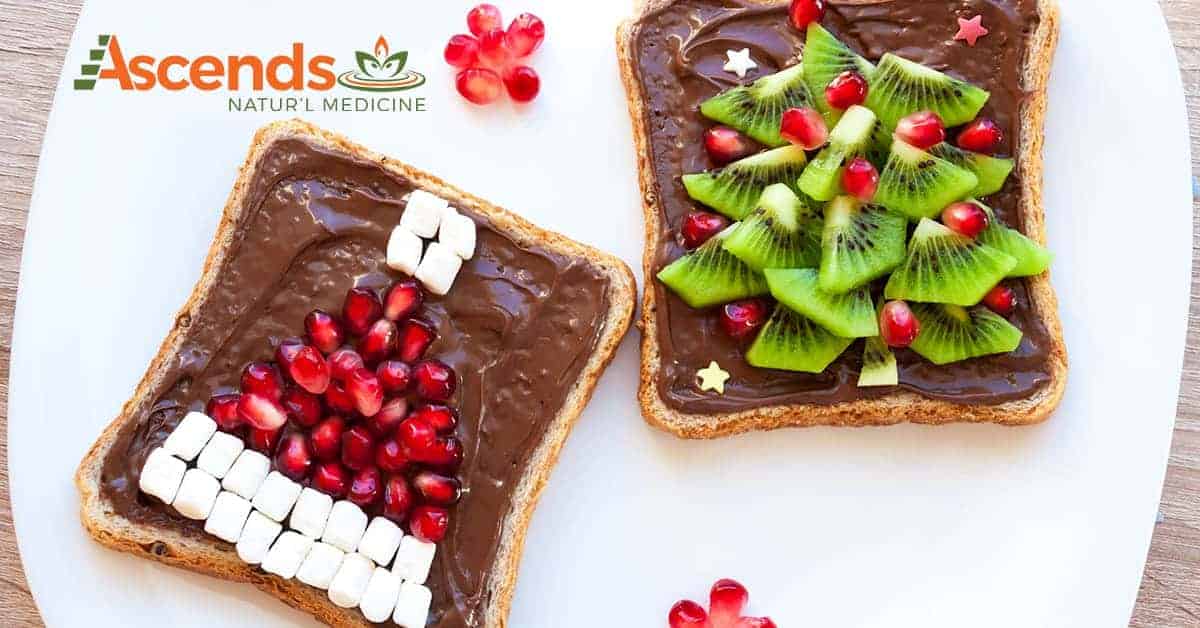 Is Low-Carb The Best Diet For Diabetics?

Diabetics have a rough enough time as it is. They have to watch their sugar intake, and inject insulin so their glucose level are normal. And because of all that they gain weight so trying to lose it can be a nightmare. When they gain weight and struggle to lose it, it’s a problem that is unique to them.

We all know someone who has diabetes, and we may have seen them check their glucose levels with a simple blood test before a meal. But, unless you live with diabetes you may be confused as to what it is and what the different types are.

There Are Actually 3 Types of Diabetes

Type 1 diabetes — Typically called juvenile diabetes because it develops in children and teenagers, It’s an autoimmune disease where the body’s immune system attacks insulin-producing (beta)cells in the pancreas. Meaning the body can’t produce insulin that blood cells need. This type is the more dangerous type, but it’s less common. These diabetics need injectable insulin usually with a syringe or a pump they wear all the time.

Type 2 diabetes — Most common among adults, the body doesn’t produce enough insulin, or the blood cells won’t be receptive to the insulin; becoming resistant. This is the most common type of diabetes because it can develop later in life, and is a result of the amount of added sugars in their diet. With most processed foods in America adding sugar. It has led to an epidemic among adults especially obese adults. It’s not necessary for people with type 2 diabetes to inject insulin because they produce low-levels of insulin they usually get their insulin in pill form.

Type 1.5 diabetes — This is the third type and is called Latent Autoimmune Diabetes of the Adult (LADA) it’s not as well known as the other two, but it’s basically when adults in their 30’s or 40’s get type 1 diabetes. Usually adults who have type 1 diabetes have had it since childhood so they are used to the routine of checking glucose levels and injecting insulin. So it can be a huge adjustment for adults diagnosed with LADA.

What Are Some Complications That Can Occur With Diabetes?

People with diabetes are usually on top of things when it comes to their blood sugar, glucose levels, and insulin intake.

But there can be times when diabetes becomes uncontrollable. One of the most dangerous complication is kidney disease (Nephropathy) it occurs when high levels of blood glucose overworks the kidneys into filtering too much blood. This leads to protein the body needs being filtered out through urine. Left untreated the kidneys lose their ability to filter blood leading to renal disease dialysis, and kidney transplant.

Retinopathy in diabetes can be a serious concern because slowly losing your vision due to damaged blood vessels in the eyes is very scary for diabetics. Diabetics are 40% more likely to suffer from glaucoma and 60% more likely to suffer from cataracts. It’s very important for people suffering from diabetes to keep their glucose levels in check. The don’t want to go blind.

Because uncontrolled blood glucose levels can narrow the blood vessels, it’s likely that nerve damage in the foot and lower extremities can occur. This narrowing of blood vessels means that diabetics wounds don’t heal as fast as nondiabetics. It also leads to white blood cells becoming less effective in fighting off infections, and affecting the diabetics immune system. When wounds are left untreated because of neuropathy and the narrowing of blood vessels. Infections can occur leading to sepsis and gangrene. Then amputation becomes necessary.

What Are Some Common Problems With Weight Gain In Diabetics?

Everyone is susceptible to weight gain. But people suffering from diabetics have unique challenges concerning their weight and the ability to lose it and keep it off.

Insulin — When diabetics are treated with insulin to control their blood glucose levels all of the calories from the food they eat is being stored in the body as fat. A nondiabetic can convert the food into glucose and have it released in their urine. Diabetics don’t have that ability.

Treating lows — As in consuming a lot of sugary snacks, and drinks to maintain glucose levels in treating hypoglycemia. These foods still count as calories leading to weight gain. And many diabetics treat lows with fruit juice which has fructose that is absorbed at a slower rate leading to over-treating lows and gaining weight despite their efforts to control it. They never consider their hypoglycemia as a reason for not losing weight.

Hypothyroidism — It’s very common among people with type 1 diabetes to have hypothyroidism and it can cause them to feel fatigued or weak which can lead to inactivity and weight gain.

The Benefits of a Low-Carb Diet

Most of the processed food we eat today contains added sugars, and that is bad for diabetics. Likewise, a lot of the information we get on losing weight is centered around calorie restriction and low-fat diets.

When people are trying to lose weight finding a program that suits them. They see the word “fat” and are disgusted by it. Instead of eating fat in their diet they binge on carbohydrates, starches, and sugars. This type of diet can spike a diabetics blood glucose levels astronomically, leading to more insulin and weight gain.

Those carbohydrates, and starches like pasta, bread, and potatoes are converted into glucose. Too much glucose in a diabetic is not good. For a diabetic trying a new diet by only avoiding fat is not only counterproductive, but can lead to complications that are dangerous.

At Ascends Natur'l Medicine, we believe a low-carb diet for diabetics not only helps them lose weight but, by consuming less foods that turns into glucose, they become less reliant on medications. Many diabetics falsely believe that if they don’t eat carbs or sugars they will feel hypoglycemic and need sugary foods to relieve symptoms.

A low-carb diet doesn’t eliminate all carbs it just restricts them. By limiting carbs in their diet diabetics not only lose weight, but their blood glucose levels are maintained at normal levels. Meaning they are more in control of their diabetes and don’t need insulin pumps or medications to avoid complications.

Before 1921 when the hormone insulin was discovered, doctors would recommend low-carb diets to diabetic patients. Since then, we have become mesmerized by the miracle of medications and insulin analogues for diabetics. They can eat whatever they want then go shoot-up some insulin and be fine. Even today low-carb diets are much more beneficial than other forms of treatment.

This study out of Cambridge put diabetics on a low-carb diet and found that it is a much better alternative than low-fat diets.  Even reducing the need to take diabetic medications like Metformin. The low-carb diet controlled their blood sugar levels better than prescribed medicine.

For diabetics, avoiding pasta, bread, potatoes, fruit juice, sugary drinks, and sugar in general may seem crazy. But substituting those foods with dark green leafy vegetables, lean proteins like chicken and fish. Aged cheeses, and healthy fats like olive and coconut oil, nuts, and avocados. Along with nutritional supplementation, detoxification, Along with the benefits of intermittent fasting. Weight loss for diabetics is no longer a losing battle.

This type of diet not only helps them lose weight and keep it off. But it makes sure that complications like nephropathy, neuropathy and autoimmunity is never a problem. The diabetic no longer has to live with the stereotype of checking blood glucose levels and needing insulin injections to live. Plus, they don’t have to stress over the fact they won’t be able to fit into last years bathing suit. They will be able to if they stick to a low-carb diet.

If you'd like to learn more about a low-carb diet for diabetics Arizona or have questions about diabetes, Ascends Natur'l Medicine is here to help. Book an appointment today or give us a call at (480) 374-3970.